Honor today launched two smartphones and a laptop in India today. Honor 9A and Honor 9S have been announced at a special price of Rs 8,999 and Rs 5,999 respectively. Honor has currently not revealed till when the special prices will be applicable.

Instead of Google’s PlayStore, both the newly launched phones come with Huawei’s App Gallery.

Honor 9A offers 3 GB RAM and 64 GB of internal storage which is expandable up to 512 GB. It is priced at Rs 9,999 but as a part of special offers, buyers can get it for Rs 8,999. It will be available in black and blue colour options. It will go on sale starting 6 August at 11 am on Amazon.

Honor 9S comes with 2 GB RAM and 32 GB internal storage and is priced at Rs 6,499. You can buy it at Rs 5,999 on the first sale that will take place on 6 August at 12 pm on Flipkart. It is also available in blue and black colour options.

The laptop will be available for purchase starting 6 August on Flipkart.

Honor 9A phone is powered by a huge 5,000 mAh battery along with 3 GB RAM and 64 GB expandable storage. The device has a display screen of 6.3-inch (16 cm) with 1600 x 720 pixel resolution for crystal clear visual experience. Honor 9A is powered by octa-core MediaTek MT6762R chipset.

It comes with a fingerprint reader and has an 8 MP front camera for selfies. The device has a 13 MP main sensor, a 5 MP secondary camera and a 2 MP sensor at the back. The Honor 9A runs on Android 10 with Magic UI 3.1.1. 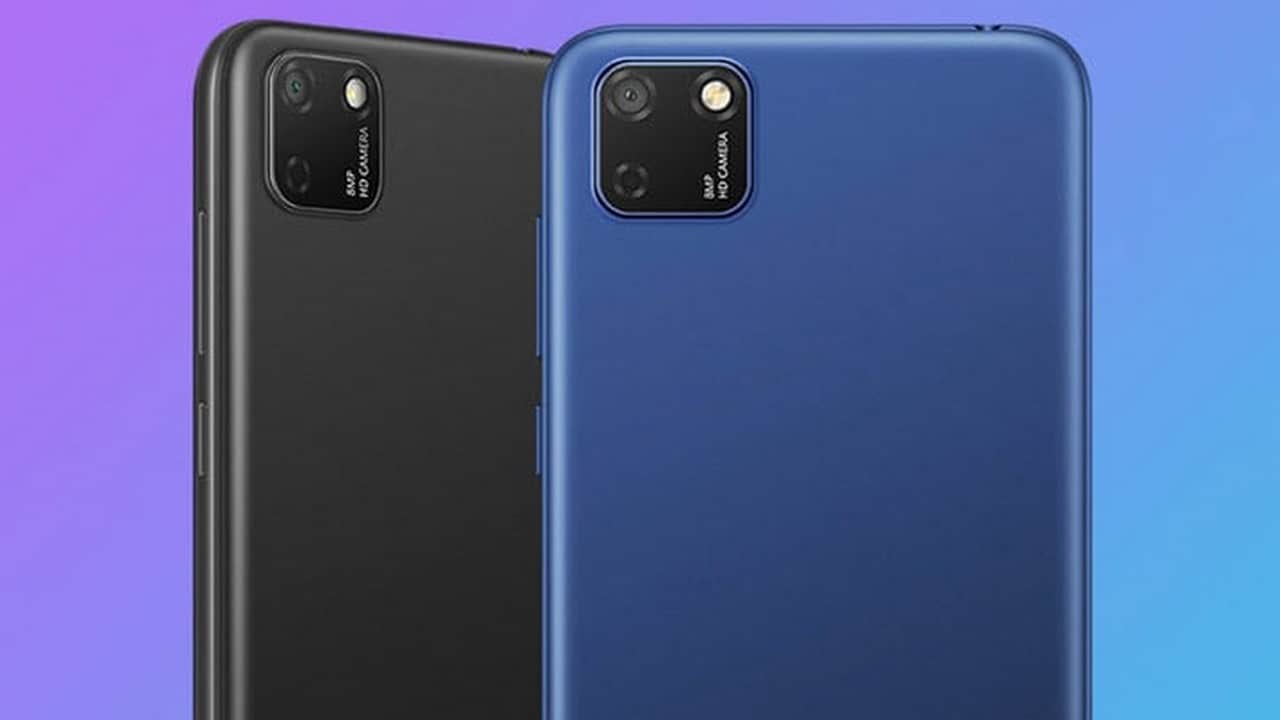 In terms of camera specs, Honor 9S comes with a single 8 MP rear camera with autofocus feature. It sports a 5 MP selfie camera. An LED flash has also found its place at the back. 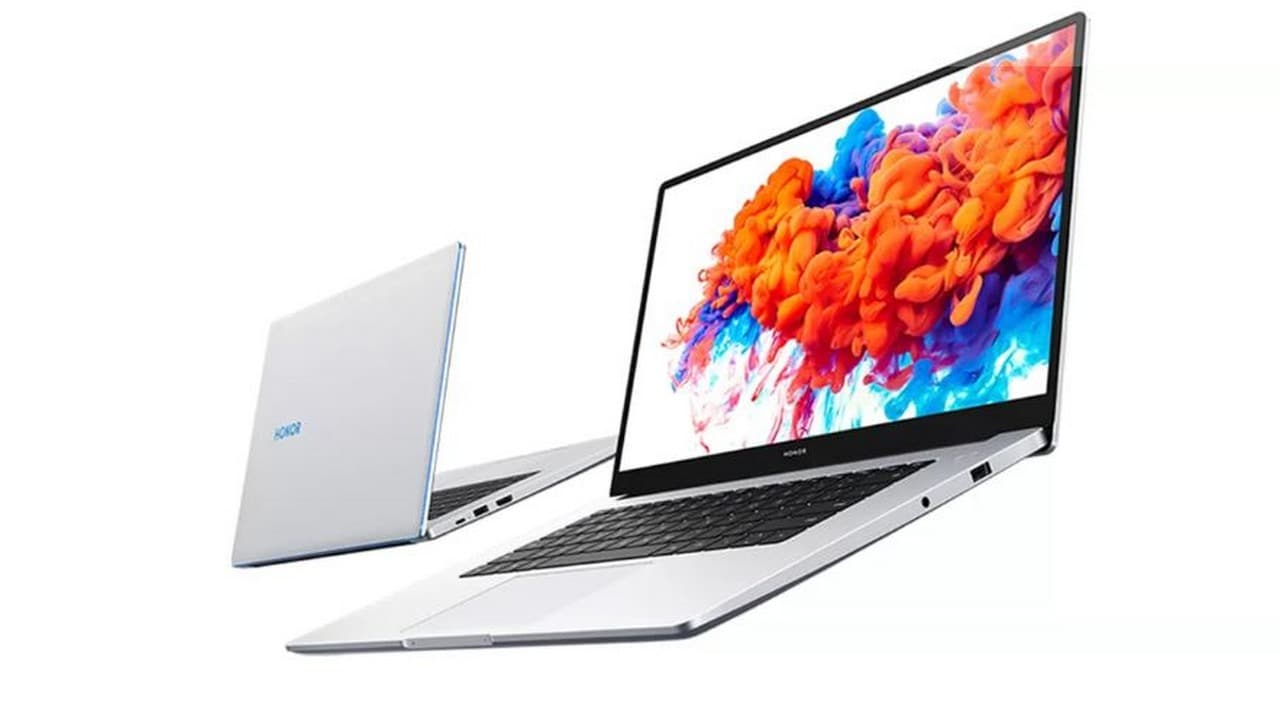 The Honor MagicBook 15 comes with a 45W battery which the company claims can run for 6.5 hours on a single charge. The MagicBook 15 will come pre-installed with Windows 10.

The laptop will come with Honor MagicLink 2.0 that will seamlessly let users transfer stuff from Honor mobiles to the laptop.