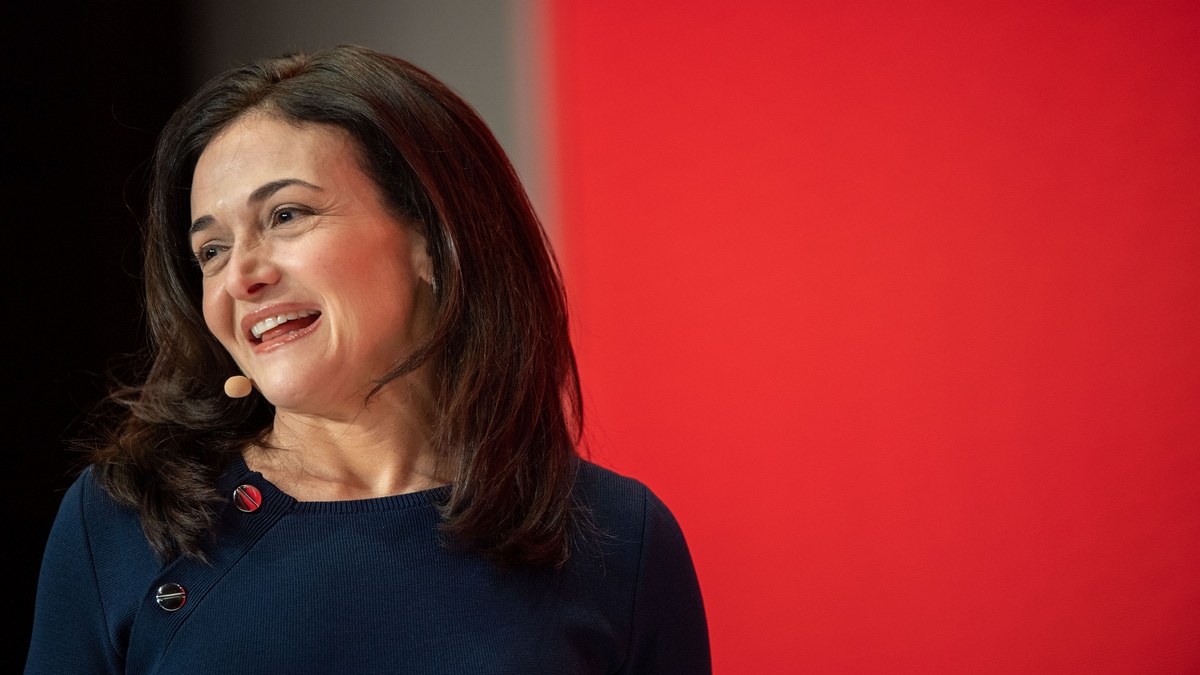 Facebook’s operations chief Sheryl Sandberg said the world’s largest social network had no plans to lift its block on the accounts of US President Donald Trump, as the company clamped down on a phrase that has become a rallying cry for the president’s supporters.