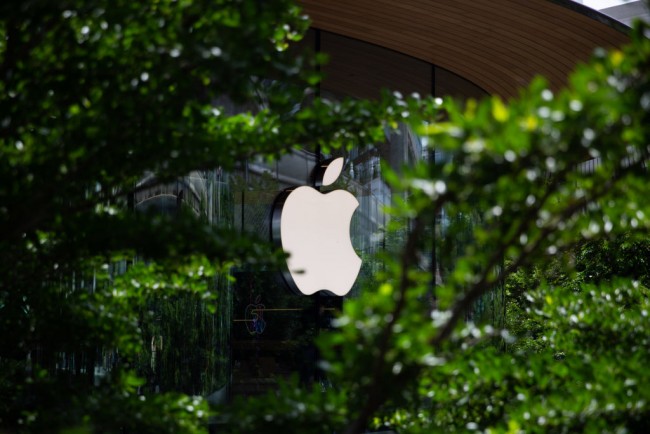 The Apple logo shining on the front of Apple Central World on the stores opening day on July 31, 2020 in Bangkok, Thailand.
(
Lauren DeCicca/Getty Images
)

A new set of leaks about the iPhone 13 series revealed that Apple is not holding back on its design and upgrade decisions planned for the upcoming flagship series.

The most recent leak comes from none other than Ming-Chi Kuo, whose predictions about Apple’s product releases are almost always accurate.

This time, the famed analyst dropped the latest tidbit about the iPhone 13 Pro Max.

The latest addition to the wide-angle imaging module, if proven true, could significantly upgrade the quality of photos the iPhone 13 Pro Max produces thanks to an increased bokeh and better exposure on nighttime photography.

Meanwhile, other iPhone 13 models are rumored to sport an f/1.6 wide-angle lens that is almost identical to what the iPhone 12 has.

Additionally, all the wide-angle cameras in the iPhone 13 series would have a 7P lens stack to cut down on chromatic aberrations and optimize light gathering capabilities.

However, the iPhone 13 series is not expected to bring huge changes to its design, as Kuo explained that the significant updates might come in 2022 and 2023.

On Sunday, Mar. 28, Forbes reported that the iPhone 13 Pro would come in matte black, which is a deviation from iPhone 12 Pro’s graphite version.

The leak also revealed that Apple tried to experiment with bronze and orange variants, but the chance of it released with the iPhone 13 series is slim.

Additionally, all iPhone 13 models will come with an anti-fingerprint coating on the stainless steel rail surrounding the device’s edges, which could help keep the phones’ surface clean and pristine.

Tom’s Guide also confirmed the rumors on Monday, Mar. 29, adding that the latest leak comes from Filip Koroy of EverythingApplePro, with the help of another known leaker Max Weinbach.

The latest leak also confirmed that the iPhone 13 models would have a smaller, narrower notch.

The latest design modification was made possible after combining the Face ID infrared sensors’ components and moving the front camera on the left side.

The April product showcase event is rumored to present the latest Apple tablets, wearables, and accessories.

The event will introduce the updated iPad Pro 2021 model for its table section, and the new Apple Watch straps reveal for its wearable section.