Samsung Galaxy Watch 4 and Galaxy Watch Active 4 are expected to arrive sooner than expected. These two new smartwatches us rumored to be launched in the second quarter of the year. 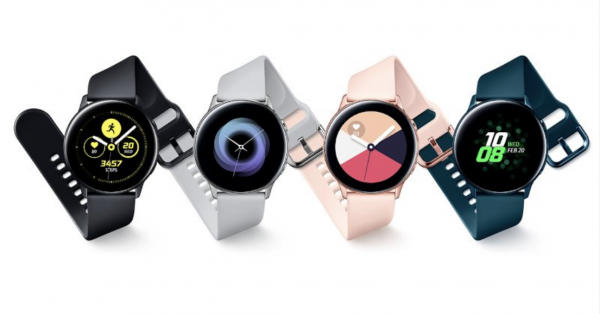 (Photo : Screenshot from Twitter post of @TheGalox_)
Samsung Reveals Two New Smartwatches: Why Jungkook is Staying With This Brand

While we now know the next Galaxy Watch Active is called Active 4, the specs I mentioned a long time ago remain the same.

Obviously the Watch 4 will also have these improvements. pic.twitter.com/mbxrWRKwkV

Speculations already released some info regarding the upcoming Samsung smartwatches arriving in stores nationwide. Since it is expected to arrive in Q2, this means that the two new wearable gadgets will be launched in June. However, there’s no confirmation yet regarding the exact date.

According to Android Central‘s latest report, the upcoming Galaxy Watch 4 is expected to leave the current Tizen system. This means that this wearable gadget will have the latest Wear OS.

To give you more idea, here are some of the possible features it could offer: 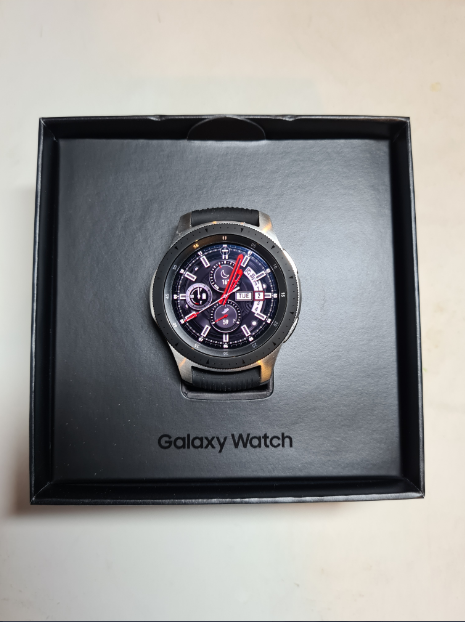 (Photo : Screenshot from Twitter post of @alexjoloy)
Samsung Reveals Two New Smartwatches: Why Jungkook is Staying With This Brand

Aside from these specs, the new smartwatch could also have better battery life and more memory storage. These are the only rumored features as of the moment. On the other hand, the price is also not confirmed yet. But, it is advisable to wait for Samsung’s official announcement since these leaked details could change depending on the company’s decision. You can click here for more details.

On the other hand, Jungkook’s video of his broken Samsung smartphone went viral after he was seen keeping the device and taping the damaged backside of his phone. Some fans were amazed by his action, while others criticized his decision.

Aside from YouTube, the BTS member’s footage also went viral on Twitter and received a lot of comments. Some of them said that it is funny that Jungkook didn’t replace his Samsung smartphone.

They argued that he is very rich and could probably buy five of his current device. But, it is important to remember that Jungkook is also one of the Samsung ambassadors. This means that they must always use Samsung gadgets as much as possible.

There are also other k-pop stars that were given the title of Samsung ambassador, such as the members of Black Pink. Here are some of the comments on Twitter that you might find entertaining;

not jungkook fixing his phone with TAPE. babe you do know you’re the face of samsung right??? pic.twitter.com/EJOzAyySaT


Yes absolutely and there’s nothing wrong with putting tape on your phone!! I was just laughing that he literally represents Samsung and he’s out there like “oh I broke my phone by dropping it.”! They are probably like wait don’t show them that the phone breaks easily! LOL

This article is owned by TechTimes.

The digital divide has left millions of schoolkids behind