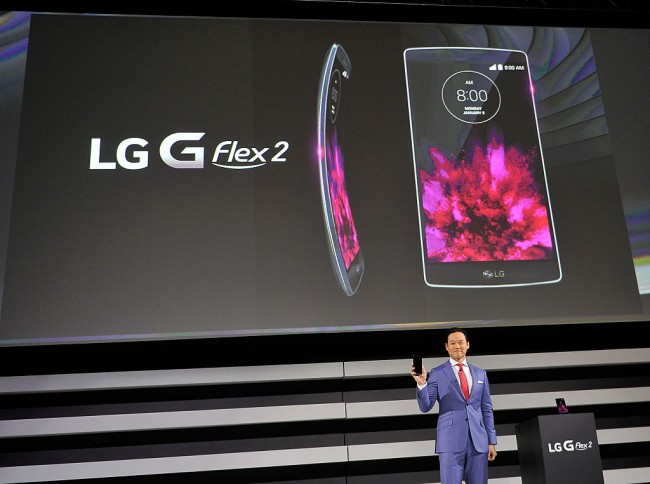 LG smartphones have been fighting against the strongest brands of smartphones in the market for years. Unfortunately, despite a continuous attempt to innovate, it did not surpass major tech giants and failed to profit.

The COVID-19 pandemic might hit the company so hard. At first, some news outlets said that the company was considering selling its smartphone division because it continues losing money.

However, the problem is, they could not find a buyer. With that, they might be forced to close their smartphone business. This report came from the Dong-A Ilbo, a South Korean newspaper,

XDA Developer mentioned that an LG spokesperson told them that their smartphone business wasn’t “going away anytime soon,” before this new report came suggesting the company will shut down the smartphone division. The spokesperson also shared LG’s serious ambitions for 2021, including a smartphone with a rollable display with Bluetooth SIG certification.

However, new reports say this plan for the rollable smartphone had already been scrapped. The latest report also added the company is “shelving all of its new smartphone releases for the first half of 2021.”

This article had been published on Tech Times

Redmi Will Launch Its First Gaming Phone in April

A Genetic Curse, a Scared Mom, and the Quest to ‘Fix’ Embryos