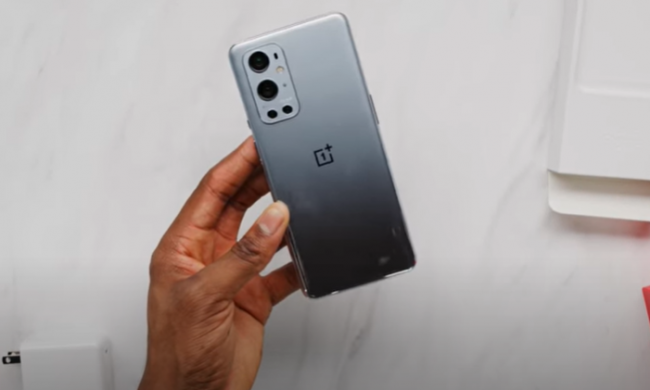 Numerous users have taken to the OnePlus community forum to complain about the overheating issue. According to Gadgets 360, they also noticed the issue when they reviewed the phone too.

OnePlus 9 Pro flagship was launched in India in March, together with OnePlus 9 and OnePlus 9R.

The users have taken to a feedback thread on the forums to report of the overheating issues on the OnePlus 9 Pro. Users stated that the overheating warning shows up even when they indulge in light use of the phone’s camera app.

One OnePlus Pro 9 buyer tried to take a picture in sunlight, and his phone started showing the overheating warning. However, the weather outside was not enough to warrant the message.

Some users complain of overheating OnePlus 9 Pro devices during 4K120fps recording done inside a 22-degree temperature room. Most of the overheating issues are reported to be in direct sunlight, just like OnePlus 8 Pro.

The Verge tried to reach out to OnePlus regarding the issue faced by the owners of OnePlus 9 Pro, and the company acknowledged the issue.

They stated that they are aware of it and that they are planning to roll out a fix. The company is looking to bring a software update with the fix over the next few weeks.

Until the fix arrives, the owners of OnePlus 9 Pro can report the issue on the forum to help escalate it further. OnePlus 9 Pro costs around $800 for the 128 GB storage variant and $900 for the 12GB + 256 GB storage model. The phone comes in different colors: Pine Green, Morning Mist and Stellar Black.

The OnePlus 9 Pro is a premium device and is one of the best phones on the market right now, despite the ongoing issue it’s facing.

The 6.7-inch QHD+AMOLED panel is beautiful with punchy colors, deep blacks and a 120Hz adaptive refresh rate. It matches the Samsung Galax S21 Plus and beats the iPhone 12 Pro, as per Tom’s Guide.

The OnePlus 9 Pro’s camera performance is solid. Colors are a subdued with a natural tone. The phone’s camera module has four lenses, a laser autofocus, LED flash, and built-in microphone. The material surrounding the device has a semi-matte look.

The OnePlus 9 Pro packs a Snapdragon 888 chipset, which is currently the best system-on-chip that an Android device can get, paired with either 8GB or 12GB of RAM.

The phone has a veritable powerhouse, you can edit documents, message on Slack, listen to Spotify or play a video game on your phone, but it will not slow down.

Also, the phone has an amazing battery life as it can reach an average of 10 hours and 40 minutes with the Smart 120Hz enabled. If you switch to the 60Hz mode, it will last for 10 hours and 38 minutes.

Will NFTs change how we buy our homes?