The Redmi K40 Game Enhanced Edition is officially launched in China and wowed fans with its amazing specs and its remarkably low price. 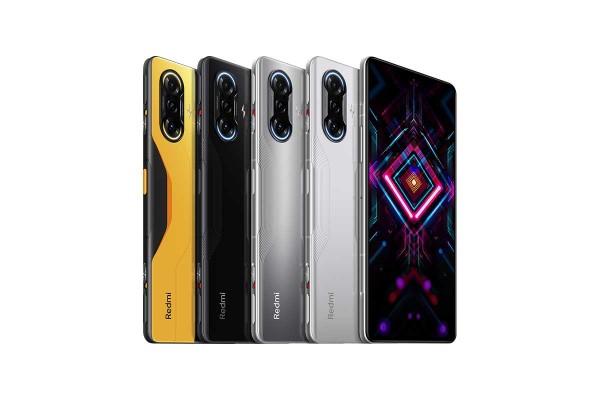 The specs of the newly-launched Redmi K40 Game Enhanced Edition deliver the basics of a gaming smartphone, with Mediatek’s Dimensity 1200 SoC paired with 6GB, 8GB, or 12GB of LPDDR4x RAM.

The gaming smartphone is lighter and thinner than its competitor, as it opts for a vapor chamber technology called LiquidCool, with white graphene instead of built-in fans or fan accessories, bringing its thickness down to 8.3mm.

Despite its size, the Redmi K40 Game Enhanced Edition will have a 5065mAh with support for 67W fast charging–specs bigger than earlier rumors suggest.

The triple camera array at its back houses a 2MP macro camera, an 8MP ultrawide unit, and a 64MP 1/2.0-inch Quad-Bayer main camera.

The gaming smartphone also features JBL-tuned stereo dual speakers on its top and bottom, with Hi-Res Audio and Dolby Atmos support not mentioned on earlier teasers.

Other notable features include an IP53 dust and water resistance, a side-mounted fingerprint scanner, and a triple microphone setup.

Xiaomi had been known for delivering competitive smartphones at a lower price, and the Redmi K40 Game Enhanced Edition is no exception.

In addition, the gaming smartphone introduces the exclusive Bruce Lee, King of Kung Fu that comes with a bright yellow and black dual-finish that is reminiscent of the kung fu legend’s iconic movie, Enter the Dragon. 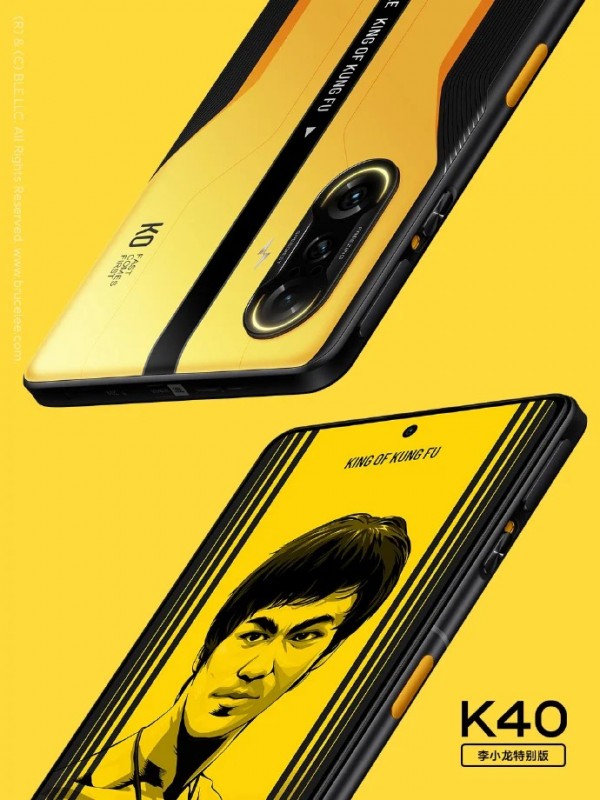 A long strip of black inscribed with words, “Bruce Lee King of Kung Fu” cuts across the gaming smartphone’s back, while the same color lines its frame and the retractable shoulder buttons.

The Redmi K40 Game Enhanced Edition will be available for sale in China starting on Apr. 30, but pre-orders are now accepted through its official website.

However, Xiaomi has not released a statement about the possibility of it having a global version.

March Madness 2021: Game times and how to stream the Sweet 16 on Saturday

Watch a glorious ‘Earthrise’ from the perspective of the moon