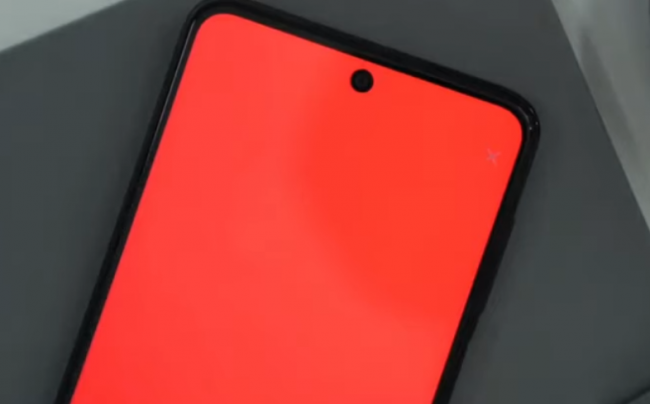 The phone had reportedly been able to clear the BIS certification ahead of what was said to be a “speculated” India launch. The story by TechRadar reports the suggested the rumored POCO X3 storage as well as color options.

It is already widely known that as of the moment, POCO is now actually working on two different new phones for the whole Indian market. The phones would include a flagship phone in the brand’s F series as well as a mid-range phone that would cost around $340 USD. The new mid-range phone is also most likely going to be the POCO X3 as well as the new flagship phone expected to launch, the POCO X3 Pro.

The new POCO X3, as of the moment, is currently found at the top offering of the company which is now priced at a little over $240 USD. The upcoming POCO X3 Pro is also most likely going to cost just a little more in comparison to the POCO X3 and would fall under the previously mentioned $340 USD price point.

91mobiles report that the upcoming POCO X3 Pro will become available in two different configurations as well as three different color options to choose from. The POCO X3 base variant would come out with 6GB RAM and a storage of 128GB. There will also be another option for users to buy an 8GB RAM phone with 256GB of internal space! The POCO X3 Pro color will be in Black, Blue, and Bronze.

While still very low key as of the moment, the POCO X3 Pro is currently tipped to come along with a new flagship-grade custom Snapdragon chipset. The new POCO X3 Pro is also expected to be powered along by the Snapdragon 860 unannounced chipset.

While the current details remain unclear as of the moment, it is expected that the Snapdragon 860 will be the main upgraded Snapdragon 855 from back in 2019. Other expected features will include a new Full HD+ display along with 120Hz refresh rate as well as a large 5,200mAh battery.

Related Article: 5 Best Smartphones That Are Not Made in China

How to Use Apple and Disney’s MagicMobile Pass

‘Game of Thrones’ on Broadway? This I Don’t Need