Samsung is releasing premier premium smartphones early this 2021. However, let’s not forget the lower and middle tiers for people who prefer budget-friendly smartphones.

These units will be the first of the Galaxy A series that performs the Space Zoom feature, scaling up to 30x. The phones both support 5G and features Infinity-O display designs playing multimedia at Full HD+.

It seems with the steady flow of leaks that Galaxy A52 and Galaxy A72 are the next new units are coming soon. 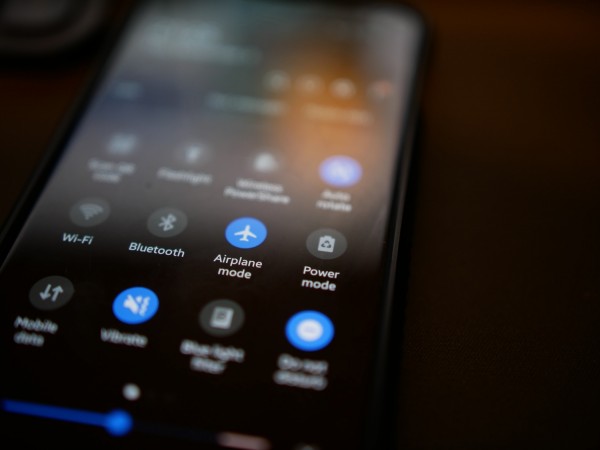 Galaxy A52 is leaked in its entirety

All specs and designs for Galaxy A52 have been leaked mainly on social media platforms.

A tweet was posted with hands-on photos of this new unit.

Galaxy A52 is assessed to have a black matte finish, with four cameras running at 64MP. The camera bump is on a smaller scale, creating a smooth, seamless back. The front camera appears to be a 32-megapixel camera sensor perfect for video calls and taking selfies.

The tipster also mentions that the smartphone is IP67 dust and water-resistant. The phone also has a 4500 mAh battery, giving it a longer than average battery life, and supports 25W fast charging.

Galaxy A72 holds some surprises

Samsung Galaxy A72 5G brings classic and brand-new programs to the table. Running at a Qualcomm Snapdragon 720G at 4G LTE model may seem unsatisfying, but the rest of its specs seem to have potential.

Leaks suggest the phone has a 6.7-inch Full HD-Display with a 90Hz refresh rate. The phone runs with 8GB RAM and 256GB internal storage.

The phone has a 5,000 mAh battery, one of the best the market has to offer. The phone would also have an in-display fingerprint sensor.

TechTalkTV tweets on the full features and settings of this phone in his profile.

Everything about Samsung Galaxy A72 pic.twitter.com/21qMv0stVB

Galaxy A52 and Galaxy A72 both appeared early on Samsung UAE’s website, confirming the appearance and specs leaked about these phones.

Although it has been hinted to be released soon, the launch date has not been announced. Speculations say it may come out later this month or April at the latest.

The Samsung Galaxy A52 and A72 5G both offer more than just improved mobile connectivity and affordability.

It boasts a premium-looking phone that remains within your budget price. The Infinity-O aesthetics improve all forms of display while increasing the phone’s refresh rate up to 90/120Hz.

Both are expected to launch in south-eastern countries such as India soon.

Best 2021 Samsung Phones That Are Packed with Features

The U.K. Spy Agency MI5 Has Joined Instagram. It’s Not for the Likes.