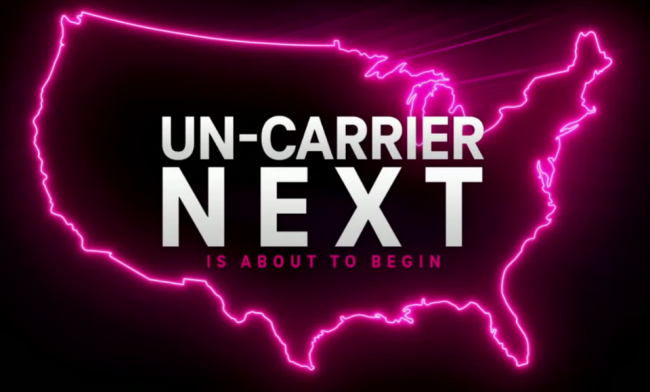 T-Mobile has just announced a number of plans included in the Un-carrier’s upcoming move called “5G for all.” The mobile operator reportedly plans to facilitate 5G access through providing “free 5G devices” to subscribers who want to trade in an older phone.

On top of everything, T-Mobile is also ready to roll out on 5G users the unlimited plans which would include limitless 5G access. T-Mobile is also launching its 5G home internet service aimed to bring faster broadband towards millions of different customers including subscribers in the rural areas of America.

While the latter kind of fix seems too good to be true, these types of offerings are usually what excite users who have been suffering from crippling internet speeds. It is important to understand the gravity of this offering, however.

The upcoming 5G home internet service, according to T-Mobile, should reportedly cover up to 30 million homes and 10 million of them are located in rural areas. The service will also reportedly offer customers with massive speeds reaching 100Mbps and its average speed sitting at still a manageable 50Mbps.

Although this isn’t technically a fast 5G gigabit experience, it could still be a really good upgrade for households that might not have good options in the first place. T-Mobile also tried a pilot version of this particular program starting out with just 50,000 homes initially then expanding to a whopping 100,000 households.

According to BGR, the 5G home internet service is expected to cost users $60 a month with AutoPay or a bigger $65 without. T-Mobile also notes that there are no hidden expenses like added tax fees, no contracts, no equipment fees, or other surprises and “exploding bills.”

T-Mobile is expected to ship customers the speedy 4G/5G gateway to their very homes, which can easily be installed and activated by the customers themselves. The carrier also notes that users will be online in just minutes of following a number of simple steps which involve downloading the official app. Here’s a guide that they provided.

Read Also: 5G Conspiracy Theory Finally Explained: Find Out How it Started and How to Stop False Information

The initial issue with the whole 5G home internet service offer is that it might actually not be 5G for everyone. If there is not going to be any 5G coverage in sight, this would mean that T-Mobile will function on a 4G network. The good news is that consumers will be able to check everything out before initially trying out the service.

The second potential problem is that the users might still experience some slowdowns during the period of network congestion. This might not be a problem in a number of places but for those that live in really busy or crowded areas, internet speeds over the new 5G home internet plan could slow down during the really busy times.

Related Article: 4 Reasons Why 5G Will Be a Must-Have Upgrade on the Next iPad Pro


ⓒ 2021 TECHTIMES.com All rights reserved. Do not reproduce without permission.

How to Tell Which Emails Quietly Track You