Xiaomi announced that it would release a new Mi MIX. The giant phone manufacturer revealed its upcoming camera gadget on its latest Weibo blog post. 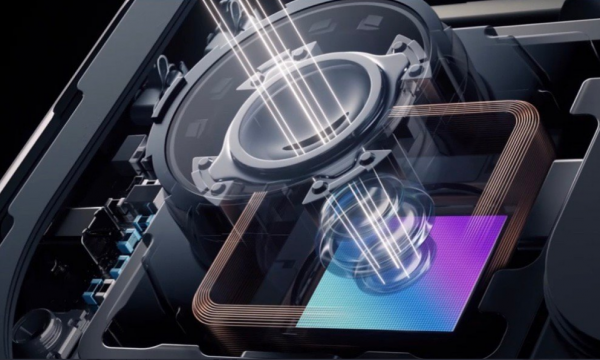 After this everyone will say Huawei Copied similar tech from Xiaomi on their phone..
Huawei will get no credit for all the hard work they did over the last few years…..

Also like to congratulate Xiaomi to finally bring the tech.. Unlike Huawei who are just creating rumours

“A small self-study chip, with Xiaomi’s endless technical dream, rushed to come. On March 29th, my heart went out to me,” said the tech giant via Weibo.

On the other hand, the upcoming smartphone is expected to be the first one to have a liquid lens. Right now, most mobile phones’ camera lenses are made of glasses and other solid transparent materials. These include Samsung Galaxy S21 flagships, iPhone 12 series, OnePlus devices, and more.

According to New Atlas‘s latest report, Xiaomi’s liquid lens will be wrapped in a thin film to replace a regular optical lens. The company also explained that there would be a motor capable of providing efficient lens shape-control. 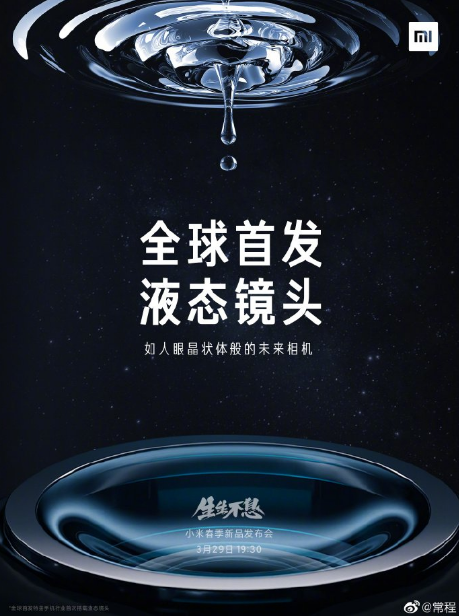 Xiaomi’s upcoming Mi Mix (presumably the Mix 4) will be the world’s first device to feature a liquid lens.
“the principle of the liquid lens is derived from the bionics of the human eye”
The device will feature a combination of macro and telephoto lens.#Xiaomi #Mi #MiMix pic.twitter.com/kGtyXgoMRD

Thanks to this feature, the upcoming Xiaomi Mi MIX will have ultra-fast autofocus. Aside from this, the new smartphone could also have the ability to quickly change its lens’ focal length.

The liquid lens is more efficient than other smartphone lenses since it can easily shift from wide-angle to macro, as well as to telephoto. With this feature on hand, the users can have a super-flexible camera smartphone that only needs one lens instead of three or four camera lenses.

On the other hand, Paranoid Android, one of the longest-running custom ROM programs, has released new Android 11 builds for Xiaomi Mi MIX models. However, the Paranoid Android developer team hasn’t released any update if it will also be available on the upcoming Mi MIX device.

As of the moment, the developers didn’t confirm if there are new bugs for the ports. But, they added that they might find some once the users start installing them after the releases.

If you want to know more details, all you need to do is click here.

For more news updates about the upcoming Mi MIX smartphone and other Xiaomi mobile devices, always keep your tabs open here at TechTimes.