What are Kernel Sources 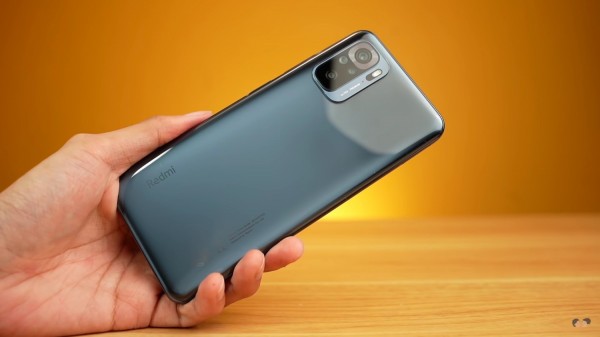 According to a report by XDA Developers, kernel sources allow the developers to construct customized kernels, ROMs, and other components. Specifically, the kernel codes are those that are mostly programmed in C and C++ languages.

In simpler terms, the kernel itself is software like any other apps and codes, which are stored in a computer program. It is the heart of a device’s operating system, which can take control of any functions inside a computer system.

It is usually launched on start-up after loading the bootloader in some programs and also takes over the functionalities of the input/output tasks generated by the software.

Furthermore, the functionalities include data-processing methods that take place in the Central Processing Unit. Moreover, it manages the activities rendered by the peripherals such as the speakers, monitors, and keyboards, as well as the system memory.

Through the General Public Licence v2 (GPLv2), a free software license, the OEM smartphones can now adopt the Linux kernel code delivered to Android mobile phones and other devices.

The release of the kernel source depends on the manufacturer of the OEM. This now suggests why others have varying periods for their source launch, which scales from a single day up to several months.

Usually, the OEM is expected to unveil the kernel sources in the first week since the device’s official release. In the case of Xiaomi, the Chinese electronics firm decided to introduce the Mi 10T Lite and Mi 10i along with Android 10 out-of-the-box later in 2020.

But, it was only last February when the Android 11 update arrived on Mi 10T Lite. This prompted Xiaomi to have an immediate kernel source code update for the latest version of Android OS.

Also, it is similar to the kernel code of Redmi Note 9 Pro 5G, which is first launched in China. To view their kernel source codes, click this.

These are the three phones under the Note 10 Pro series:

This article is owned by Tech Times.

What’s Behind the Fight Over Section 230

How to Send Voice Messages in Twitter DMs: All You Need to Know